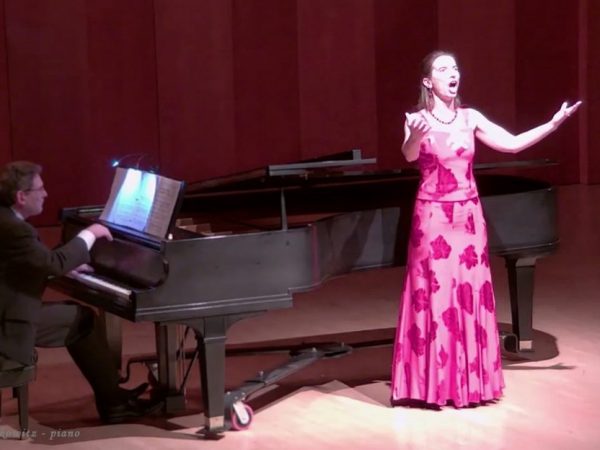 Ms. Nair immigrated to the US where she expanded her international singing career. She made her Salzburg (Austria) debut as the mezzo soloist in Mozart´s “Grand“ c-minor Mass in the Salzburg Cathedral where she performed along with an international choir and the Cathedral Orchestra (members of the Mozarteum). Recent performances include the roles of Rosina (Il Barbiere di Siviglia), Cherubino (Le Nozze di Figaro), 3rd Lady (Die Zauberflöte), Madame de la Haltiere (Cendrillon), Abbess, Monitor, Mistress of Novices (Suor Angelica), Lola (Cavalleria Rusticana) and soloed among others in Mendelssohn’s St. Paul, Bach St. John Passion, Magnificat, Vivaldi Gloria, Mozart Requiem and Brahms Alto-Rhapsody. She is currently scheduled for recitals throughout New York, New Jersey as well as Europe. 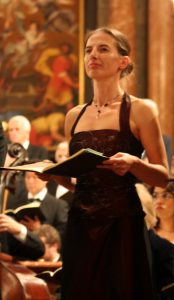 Equally expert at music from the Baroque era to contemporary music, she has performed as a soloist with orchestra, in opera roles and song recitals through Austria, Italy and Germany and made two CD-Recordings of traditional Austrian Hirten- und Krippenlieder. Of particular distinction is a solo recital in her native city of Graz (Austria) in January 2014. The Styrian Tone Arts Association has invited Ms. Nair to perform an entire program of world premieres of works by contemporary Austrian composers. She impressed with a “lyrical, expressive and virtuous performance” and made this evening a “musical experience at the highest level” (Journal of the SAA). A CD “Von Kinder, Königen und Krokodilen” of this recital has just been released.

In addition, Ms. Nair toured Italy, Germany, Czech Republic, Canada and USA as a member of chamber vocal ensembles such as the Styrian Chamber Ensemble, Robert Stolz Ensemble and I Quindici Cantanti. With the latter she performed at the opening of the Styriarte Festival and followed with concerts at the Salzburg Festival at the Schloss Hellbrunn. In addition, Ms. Nair sang in Masterclasses with Frederica von Stade, Nico Castel, Mo. William Vendice as well as in workshops with Colin Mason, Eric Ericson and Ward Swingle.

Ms. Nair studied voice and conducting at the University of Music and Performing Arts in Graz as well as musicology (PhD) at the Karl-Franzens-University Graz and continued her professional vocal study with Garyth Nair and William Riley.

Additionally, Dr. Nair researches and specializes in the use of voice technology and kinesthesis and pioneered the practical use and implications of ultrasound as both a voice research and biofeedback tool in the voice studio. Using MRI, Ultrasound and spectrographic techniques, she has conducted groundbreaking research investigating the physiology of the Low Mandible Maneuver (drop of the posterior mandible) and its ramifications for resonance production, as well as the rehabituation of tongue shapes required for all phonemes in high-ranking singers [The Low-Mandible-Maneuver and its Resonential Implications of Elite Singers. 2016 Journal of Voice].

Building on these new scientific discoveries, Dr. Nair has developed a regimen of exercises combined with step-by-step instructions and pedagogical tools that help accelerate the learning of various vocal strategies (physioacoustic) and address the multitudinous challenges of sensory awareness, flexibility and control within the tongue. This gained scientific knowledge and technological development is now  published in her newly released book The Tongue as a Gateway to Voice, Resonance, Style, and Intelligibility (Plural Publishing, 2021), making it more readily available and practically applicable to anyone who wants to learn how to sing or speak in a healthy manner and use the entire potential of their voice to express themselves. 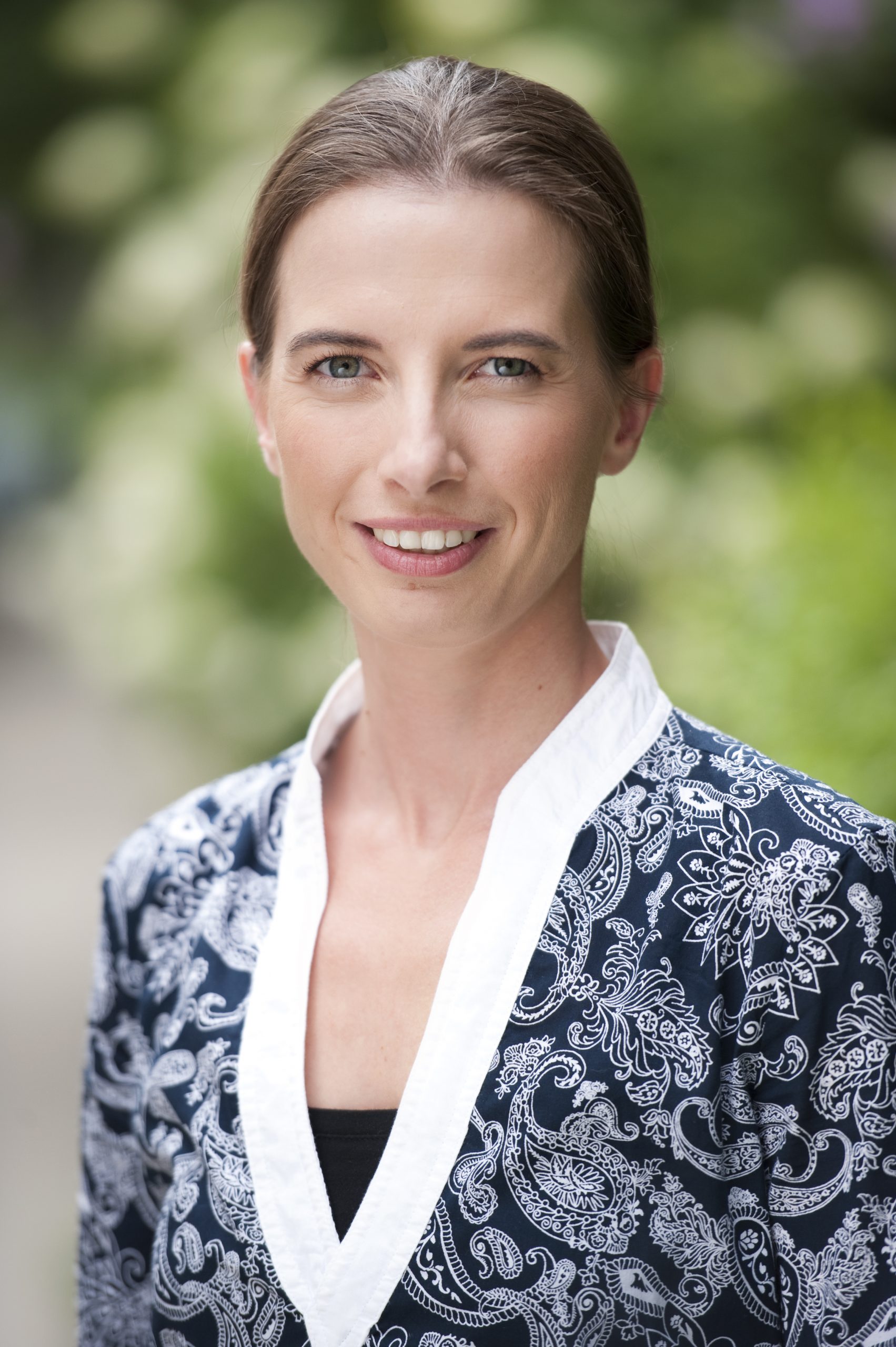